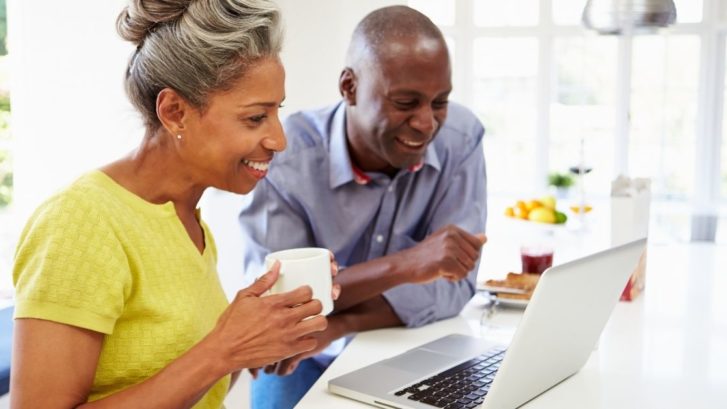 “If You Live to 100, You’ll Need More Than Money – The number of centenarians in the U.S. is growing steadily. If you join them, you’ll need not just a robust retirement fund but also a plan, and a purpose.

Dani Rizzo and Adam Hoyt are diligently saving for retirement. They’re putting away money each month and monitoring their investments. They’re looking ahead, as a couple, and trying to be socially responsible.

He’s 32, and she is 33, but they wonder: How many years of life could they be looking at, and saving for? Pondering the far-off future “seems daunting,” Mr. Hoyt said. 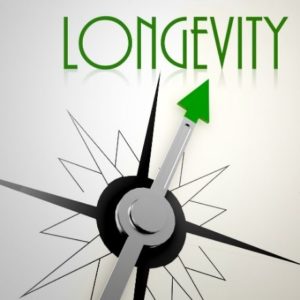 So with their financial planner, they ran an online longevity calculator. The prediction, based on their family histories, health and lifestyle, popped up: Mr. Hoyt could very well live to 92, Ms. Rizzo, to 94.

Mr. Hoyt, a senior account executive for the Washington Nationals, and Ms. Rizzo, digital director for the Humane Rescue Alliance in Washington, D.C., are looking far beyond the current dark pandemic moment — and toward, they hope, long lives.

Before the pandemic, Americans had an average life span of nearly 79 (76 for men and 81 for women), according to the Centers for Disease Control and Prevention. But centenarians are a steadily growing demographic group — totaling an estimated 92,000 — giving rise to a relatively new approach to retirement preparation known as longevity planning, which combines conventional financial techniques with “life” planning.

While the couple are saving regularly in their individual retirement accounts, they are also envisioning “what we want our retirement to look like,” Ms. Rizzo said. “We have no plans for kids, but travel will be a big piece of what we do.” They also care about investing responsibly, investing in companies that promote racial and gender equity and divesting from fossil fuels.

They are working with James Brewer, a certified financial planner with Envision Wealth Planning in Chicago. While focusing on their savings goals, Mr. Brewer also helped them embrace life planning, which asks: Besides not outliving your money, how can you make your life meaningful in retirement, which could last three decades or more?

Mr. Brewer says longevity is something that can be planned for, and often yields pleasant surprises. “My mother is a Black woman from the Jim Crow South who is 92 and lives independently,” he said. “She never thought she would have lived this long. Fortunately, my dad had pensions.”

The growth in the 100-plus age group is partly a result of better medical care and a combination of improved lifestyle factors. This cohort has expanded 44 percent since 2000, according to a C.D.C. study. Eighty percent of centenarians are women. And in about 40 years, the number of people 100 and older will be six times as high as it is now, according to the Census Bureau.

What enhances longevity? College degrees and continuing education are correlated with it, a Yale and University of Alabama-Birmingham study found. Having a degree doesn’t guarantee you a longer life, but one’s longevity may be augmented by factors such as enlightened self-care, better medical attention and activity later in life.

Genetics also play a significant role. The landmark New England Centenarian Study, begun in 1995, identified genetic markers associated with those living past 100. The researchers, led by Dr. Thomas Perls, a professor of medicine and geriatrics at Boston University School of Medicine, found that these markers over all were 61 percent accurate in predicting who hits 100.

“The genetic component is a factor in 40 percent to 50 percent of people who make it to 100,” Dr. Perls said, “and 70 percent for those reaching 106, but it’s like winning the lottery. Only one in 5,000 Americans make it to the century mark.” And longevity isn’t distributed equally: A Princeton University study in 2012 found that socioeconomic differences can account for 80 percent of the life-expectancy divide between Black and white men, and for 70 percent of the imbalance between Black and white women.

An enlightened attitude and deliberate mental, social and physical activity during retirement also matter. That means continuing to learn new things, staying involved in the community and working to some degree.

Activity is critically important, said Mitch Anthony, a consultant in Rochester, Minn., and author of “Life Centered Financial Planning.” Mr. Anthony, who trains financial planners in life planning, has found that people who embrace what he calls a “new retirementality” do best when they remain socially and mentally vibrant.

In developing a core life-planning philosophy, he said, you will have to ponder answers to three questions: “What do you want out of life, what gives you joy, and how do you pay for it?”

Purpose and meaning throughout life are important, many researchers agree, although it’s hard to pin down on how they improve longevity. One study, published in 2013, suggests that these factors may offer a mental and possibly physical breakwater for life’s many travails.

“Having purpose in life may motivate reframing stressful situations to deal with them more productively, thereby facilitating recovery from stress and trauma,” the researchers found.

When estimating how long one could live and need money, it helps to run some possible outcomes. Most advisers who offer comprehensive financial planning do this, because it’s critical to see how long your money will last given a host of factors. You’ll also need to review some long-term estate planning, Mr. Brewer said.

“A lot can happen over 10 decades, especially over the last three,” he said. “It’s important to review your wealth-transfer and personal wishes annually. While you may still be alive, many of your friends or desired beneficiaries may no longer be alive.”

Mr. Brewer recommends reviewing those beneficiary designations and choosing contingent beneficiaries as well for life insurance, individual retirement accounts, and 401(k) and 403(b) plans. It might also be important to consider the tax benefits of bequeathing assets to a charity you love rather than to a living beneficiary, he added.”