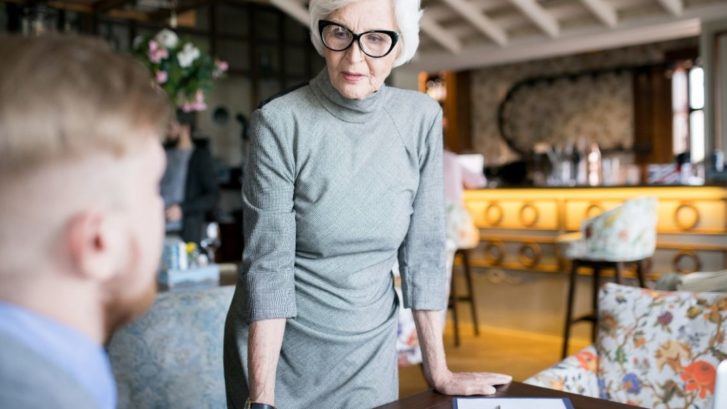 Patriarchy is a social system in which men hold primary power and predominate in roles of political leadership, moral authority, social privilege and control of property.

My daughter will be 18 years old this month. I find it hard to believe, and yet it is true. Soon she will  no longer require a lift to the beach or anywhere else, as she spreads her wings and finds her feet in  this world. A world dominated by men and in which she must learn to thrive. I have little doubt that  she will do so!

Facing the reality of her pending adulthood has brought about a change in me too. It is a change that  has perhaps come late in my life, but I have a few years of fight left in me and I sense the need to be  less complicit in a situation that requires urgent attention.

My work focus over the past ten years has been to understand and improve the so-called “Retirement  Village”. “Retirement” is an irksome term, but it is useful because everyone knows what you are  talking about – that stage of life when many people sense the need to gear down, take an interest in  less money-making activities and “smell the roses”. For some that stage is at age 55 and for others it  is at age 88 – or it never comes.

It will come as a shock to nobody that many retirement villages and retirement organisations are dominated by men – especially during the early years of development. I have been comfortable in  that environment, but am becoming less and less so, as I have begun to realise the very far-reaching  impact of that male domination.

An 88-year-old lady recently stood up rather shakily in a meeting and asked whether I did not think  that the organisation that owned the village in which she lives, should not have at least one woman  on the board of trustees. I had to agree, despite being employed by those same good gentlemen.

Too often, houses and common facilities are designed by men, the engineering is done by men, men  run the service organisations and men run the village as trustees, directors and committee chairmen.

This all despite the fact that the vast majority of retirement villages (if not all) are mostly populated  by ….. WOMEN!

Women outlast men by a significant factor, and while this is an uncomfortable reality for men to face,  it is a fact. Almost from the first batch of occupants, women will be in the majority.

Surely there is a pressing need for more women to take an interest in influencing the early  development of retirement villages. More property developers need to have women involved in the  reviews of house layouts and in the types and formats of services offered.

It is heartening to see the level of female involvement in the management of certain villages. There  is no shortage of talent and strength, and one has to wonder why in some villages, so few women  stand for election as trustees. Perhaps they have little appetite for the power-plays within the male dominated boards of trustees – often comprising several ex-captains of industry?

Shire Retirement Properties (Pty) Ltd (Shire) is based in the Western Cape Province of South Africa and specialises in the provision of a range of services focused exclusively on the retirement industry.