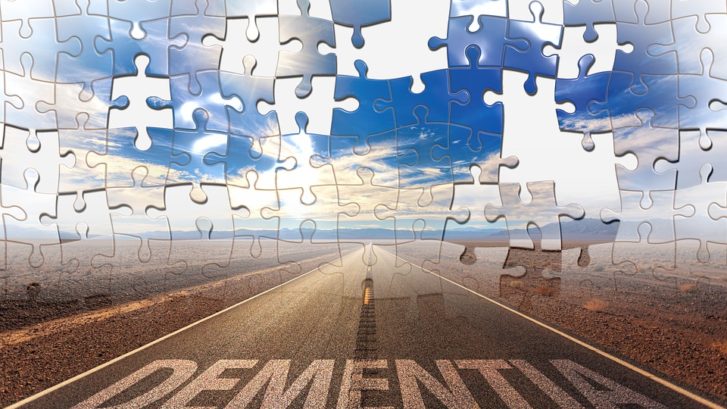 As improvements in medical science and technology allow us to live longer, incapacity – both physical and mental – is becoming a growing local and global problem. Contrary to popular misconception, dementia is not a normal part of ageing, but rather a degenerative brain disease – with age being the single biggest risk factor for developing the illness. Simply put, the longer you live the more likely you are to get the disease. Unfortunately, legislation and policy have not kept pace with the growing need for the affairs of those with diminished mental capacity to be looked after.

Although the World Health Organisation recognises dementia as a public health priority that is on the increase with no foreseeable cure, South Africa has massive strides to take in providing adequately for the health, legal and financial needs of those who suffer from the disease. Whereas countries such as Canada, Australia and France have dementia policies in place, no such policy exists in this country. In fact, dementia is not listed as a prescribed minimum benefit and the Department of Health does not recognise it as a chronic disease. Most open medical schemes do not recognise the illness as a chronic condition and very little cover is provided for the illness, if any.

From a global perspective, it is believed that around 50 million people have dementia and that there are 10 million new cases diagnosed each year. According to South Africa’s 2011 census, there were 2.2 million people living with dementia at that stage, and this number would have increased with global trends. While the majority of dementia cases are caused by Alzheimer’s disease, other causes can include vascular disease, brain injury, cancer and HIV. Recent reports by Alzheimer’s Research UK reveal that 2 out of every 100 people between the ages 65 and 69 have dementia, whereas this number rises to 1 out of 5 people between the age of 85 and 89 – to the extent that 7.1% of people over the age of 65 have dementia.

Eric Jordaan – Crue Invest (Pty) Ltd, writes about this topic for Moneyweb: Planning for incapacity: dementia in focus. To read the rest of the article, click here.