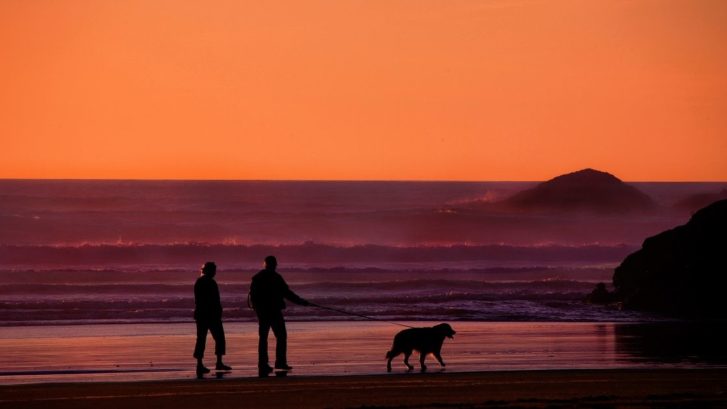 “Retirement isn’t just one phase of life but multiple phases, especially with today’s increased life expectancy and retirements that often last for 20 years or more. Each phase has its own rewards, as well as financial and emotional challenges. Here is how some experts define the phases of retirement.

What Are the Phases of Retirement?

Financial planners and other advisors sometimes divide retirement into three basic phases: an early, active phase when retirees may travel widely or embark on other adventures they had to put off during their career years, a more settled and somewhat less active phase, and a third phase in which the effects of aging begin to take a serious toll. In financial terms, the first phase tends to be expensive—often more so than when people were still working. Expenses generally drop during the second phase but pick up again in the third phase due to medical and/or nursing home expenses.

In the 1970s, the late sociologist Robert Atchley described a more elaborate six-phase process: pre-retirement, retirement, contentment, disenchantment, reorientation, and routine. While not everyone will experience all six of those phases, they can provide a useful framework for thinking about retirement.

Here is brief look at the six phases Atchley outlined, along with some of their financial and emotional implications.

This is the phase when people begin to think seriously about the life they want for themselves in retirement and whether they’re financially on track to achieve it. At least that’s what they should be doing—and not waiting until they’re right on the cusp of retirement to try to figure it all out.

Financial advisor Diane M. Manuel, CFP® CRPC®, with Urban Wealth Management in El Segundo, Calif., says: “We all think that shucking a routine, especially one that may only marginally make us happy, will be easy. Think again. This routine probably began in kindergarten—60-plus years of the same thing. Get up. Get dressed. Get lunch. Go out. Come home. Eat. Go to bed. Repeat.”

Manuel adds, “My recommendation to my clients is this: As you plan for retirement, think about what it looks like. Talk to your friends. Write about it. Create a storyboard. Be imaginative. Your financial plans and your day-to-day retirement plan should go hand in hand. This is your retirement identity.”

The big moment comes, and the retiree makes the transition from full-time work to the retirement they’ve planned for themselves. Work, possibly part-time, may still be a factor in the future if they enjoy working or need to supplement their retirement income. But now they are officially retirees.

Shanna Tingom, co-founder of Heritage Financial Strategies in Gilbert, Ariz., says, “The toughest transition most of my clients make is the one from working and saving to retirement and spending. It can be emotionally and financially harder than they ever expected. If they are younger retirees, and they have friends and family still working, it can also be very lonely, especially if they don’t have a plan.”

This is a positive phase when retirees get to enjoy the fruits of a lifetime of labor. It’s sometimes described as a honeymoon period. If the money holds out, this phase can last for a while.

Once the honeymoon is over, some retirees find themselves asking, “Is this it?” Even if they are doing fine financially, they may experience some of the emotional downsides of retirement, such as loneliness, disillusionment, and a feeling of uselessness.”

To continue reading the rest of the article, click here.