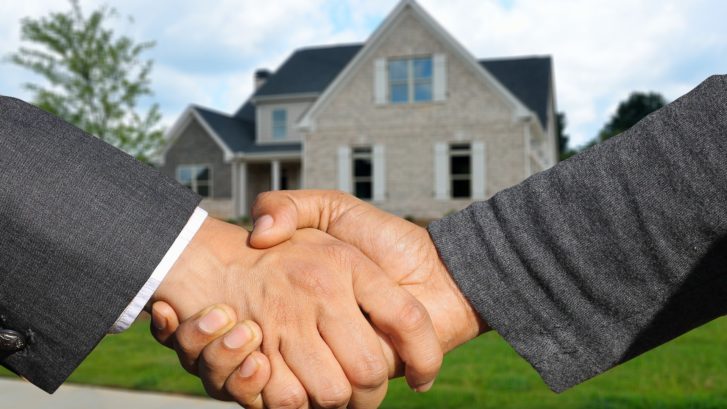 This article was first published on the 14th of March 2016 by PPE Valuations.

Retirement village developments can generally be defined as usually including a mix of independent living units (ILUs) and serviced apartments (SAs) with community facilities providing a shared congregational area for village activities and socialising (McAuliffe, 2010).

Legislation
Unfortunately, legislation does not always keep up with the pace at which the social landscape changes with the result that South Africa does not have any specific laws regulating the development of retirement villages per se as opposed to Australia and the USA where every state has its own Retirement Villages Act (Towart, 2013). There exist, however, an Act in South Africa known as the Housing Development Schemes for Retired Persons, Act No 65 of 1988, which tried to address issues regarding such schemes. Unfortunately the language used in the Act is in some respects obscure and the Act’s structure is cumbersome. The word “retirement village” is nowhere mentioned in the Act. And, yet, the Act offers substantial protection against a variety of risks to retired persons who invest in retirement schemes (Kilbourn, 2008).
Some definitions as set out in the Act is important in understanding the legal structure of the property interest.
The Act defines a “retired person” as someone who is “fifty years of age or older”. The purchaser of the housing interest need not be a retired person; anyone; regardless of age, may invest in a retirement scheme. In terms of section 7 of the Act, however, no person other than a retired person or the spouse of a retired person except with the written consent of all other holders of housing interests in the scheme may reside in a retirement scheme.

Section 1 of the Act defines “housing development scheme” as follows:
“any scheme, arrangement or undertaking-

“Housing interest” is defined as follows in the Act:
“in relation to a housing development scheme (that is a retirement scheme), means any right to claim transfer of the land to which the scheme relates, or to use or occupy that land”

“Right of occupation” is defined as follows in the Act:
“means the right of a purchaser of a housing interest-

Shire offers development consulting – assisting developers in the planning and execution of all key elements of new retirement villages. To read more about our services, click here.